Welcome To The For The Close Experience Episode #19 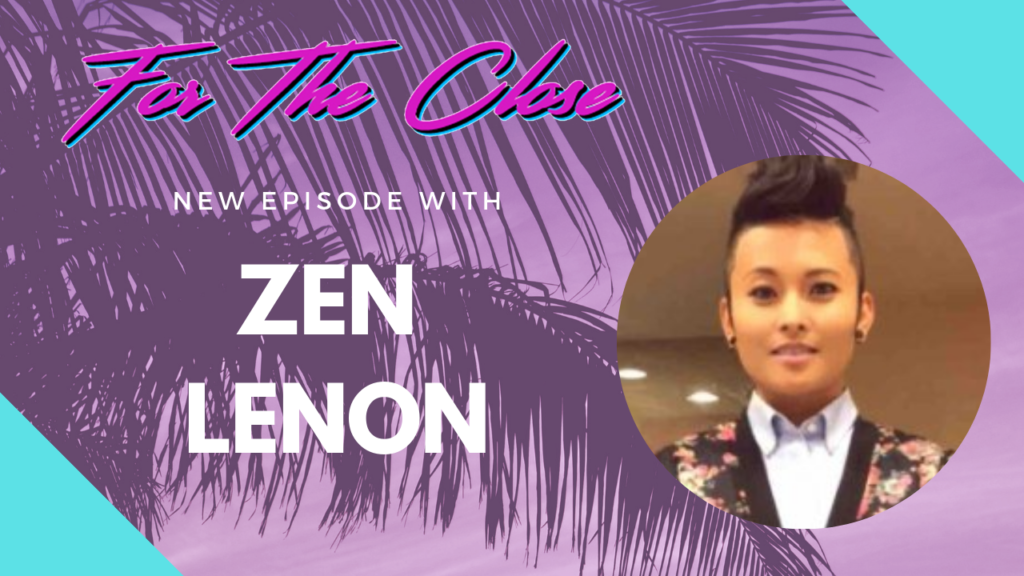 Zen graduated form the University of San Fransisco in 2007 with a degree in Marketing. She was the first rep to close $1mm at Yelp making me the #1 sales rep out of 1000 for almost 4 years, consecutively. The first hire at Tintup.com which helped generate $290k MRR in less than 9 months. And closed $500k in less than 9 months at PandaDoc, while traveling the world & grew channel revenue partnerships program as Channel Manager to $150k MRR in 3 months. Zen currently serves as the CEO/Founder of ClosedWon.