Welcome To The For The Close Experience Episode #12 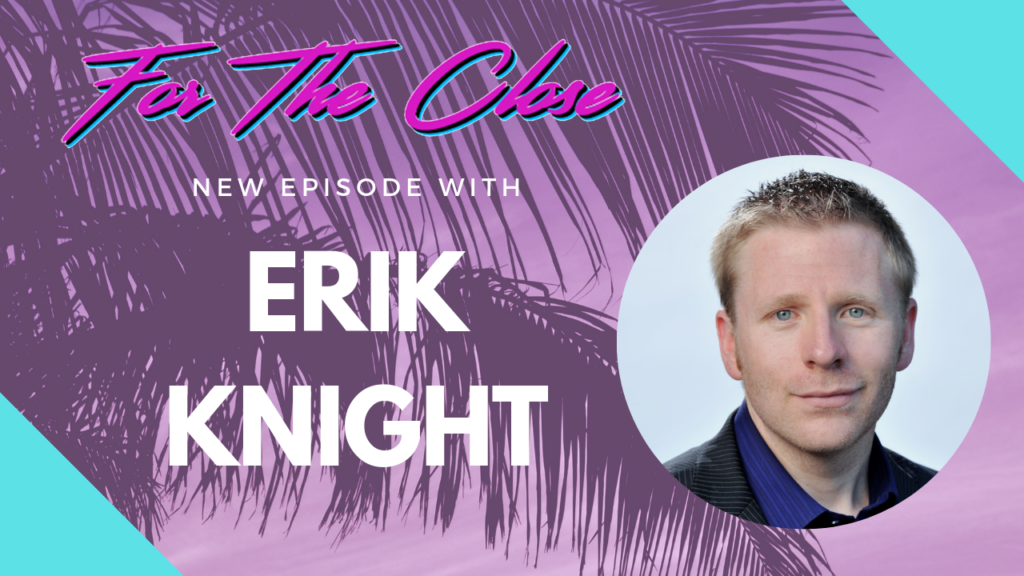 Knight is founder & CEO of SimpleWAN, an award-winning Arizona-based provider of cloud managed networking for multi-location businesses. Prior to SimpleWAN, Knight founded COMVOICE, which was acquired in 2014. A thought leader in SD-WAN, networking, and cybersecurity, Knight has appeared on numerous national media outlets including Forbes, Newsmax, Fox & Friends, and CNN.